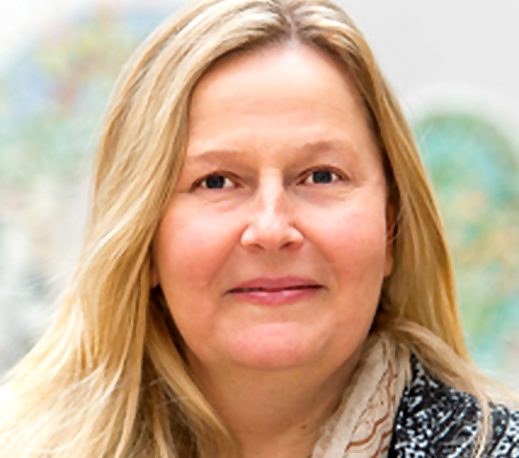 Beverley is Executive Head Teacher of the CofE Federated Schools of St Mary’s and St Saviour’s, where she has led St Mary’s and St Saviour’s to an overall Ofsted grade of Outstanding (April 2016 and September 2019) . She holds the National Professional Qualification for Headship, a BA (Hons) in Communications and Qualified Teacher Status(PGCE). Beverley has been a Head Teacher since 2007 and a teacher since 1994. She led and implemented the successful hard federation of St Mary’s and St Saviour’s. This followed her appointment as Interim Head having taken over the interim Headship of St Saviour’s in November 2010, following its categorisation of ‘Special Measures’, which she took out of Measures after just one year. Beverley has also taken on the role as National Leader of Education.