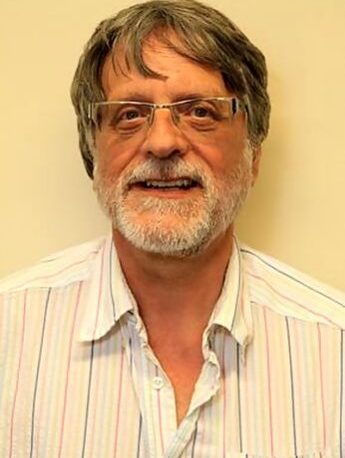 Graham has served as Director of Education for Hillingdon (1996-99), Sandwell, Birmingham (200-2001) and, from, 2001 to 2008, as Director of School Services for EduAction which ran education in the London Borough of Waltham Forest. He holds a BSc (Hons) in Economics and PGCE and was an Ofsted inspector from 2000 to 2005 – inspecting Local Education Authorities. Graham is a recognised expert in a range of school finance, business and academy issues – having worked closely with the DfE/DCSF on a range of issues. He is currently an Education Consultant as well as Chairman of the Lion Academy Trust (since September 2014) and Vice Chair of the Arbor Academy Trust – having been Vice Chair of the Federation of Davies Lane and Selwyn Primary Schools, from which the academy developed.

He expects to commit at least the required six to 10 days a year to his role as Chair of the Board/Finance Director.