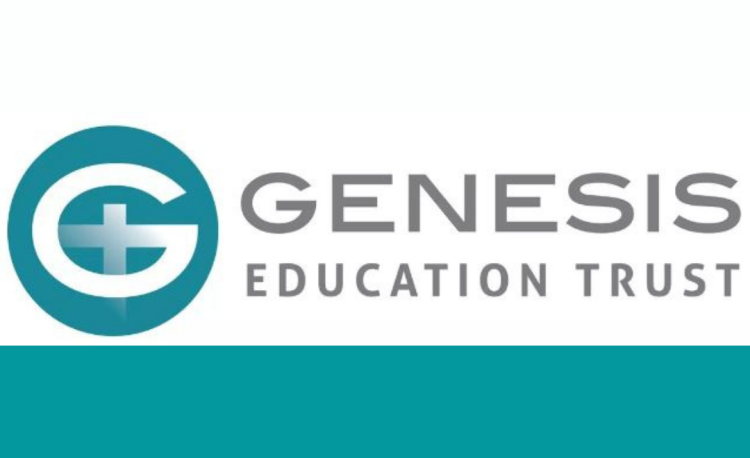 Nicola King is currently employed as Property Manager for Savills at the Bloomberg European Headquarters. Nicola has in excess of 30 years, experience working initially in IT as an Analyst Programmer and Middleware Consultant working on projects for Private and Investment banks before migrating to security, facilities and property management. Nicola started at Genesis Educational Trust (GET) in 2018 and also sits on the Standards sub- committee. She has previous Non- Executive Director experience with the Stour Multi Academy Trust in Kent for 18 months. She was previously sat on the board for the Business Improvement District (BID) for Bexleyheath and was invited to sit on the Bexley Independent Advisory Panel in conjunction with the Metropolitan Police.

Nicola was also selected and continues to sit and advise on the REVO Security and Safer Shopping Committee. Nicola’s experience includes working on the Olympic Park as Venue Security Manager for the Aquatics and Waterpolo Centre during the Olympic Games in 2012. Nicola has worked internationally in Accra Ghana for the government installing the countries IP CCTV system for roads and bridges infrastructure, the African National Conference and the Stadium for the African Cup of Nation.